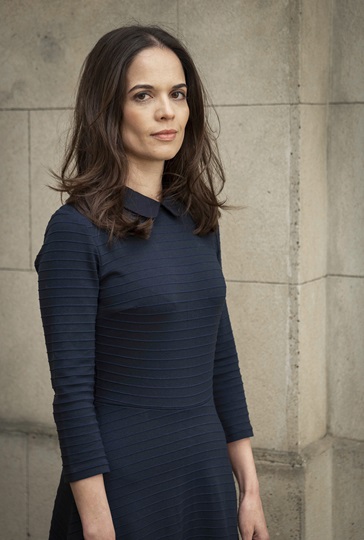 "Very impressive - she's intellectually brilliant and totally charming." "She has an eye for detail that you rarely see and is seriously capable." - Chambers and Partners: UK Bar

"She is really excellent...a first choice for a complex financial crime case and always my first pick as a junior." - Chambers and Partners: High Net Worth Individuals

Rachel is a sought-after junior in the fields of financial crime (individual and corporate), investigations, and high-profile general crime. “Superbly bright”, “calm and focussed”, she is ranked in Chambers & Partners, Legal 500 and Who’s Who Legal as a leading practitioner in these areas, with reviewers highlighting her “formidable legal brain”, her “strong sense of strategy”, her “extraordinary command of facts and details” and her “excellent presence in court”.

Rachel is regularly instructed to act for individual and corporate clients in the most serious and heavyweight white-collar investigations and prosecutions. She has a breadth of experience, with current and past instructions encompassing a wide range of offences, including fraud, bribery and corruption, false accounting, forgery, Revenue offences and money laundering. She acts for clients at all stages of criminal proceedings, from pre-charge advice, including advice in connection with the conduct of corporate internal investigations, to jury trials and appellate work. She also has experience in the conduct of private prosecutions. Rachel’s advice is routinely sought on a wide range of ancillary matters, including privilege, search warrants, restraint, account freezing orders, forfeiture, and confiscation. The cases in which she is instructed frequently involve parallel civil and regulatory proceedings, and raise issues spanning multiple jurisdictions. She also has experience in judicial review, appeals by way of case stated and habeas corpus applications.

The multi-jurisdictional nature of Rachel’s practice is complemented by her expertise in extradition and mutual legal assistance. She is recognised in the directories as “one of the most able and prominent junior barristers in the field”, and is regularly instructed in high profile extradition proceedings, particularly proceedings with a financial crime context. She also has a substantial advisory practice in this area, advising clients in connection with anticipated extradition requests, Interpol notices and MLA requests.

Outside the field of financial crime, Rachel’s notable instructions include acting for a senior News of the World journalist charged with phone hacking, and defending an election agent accused, alongside a Conservative MP, of submitting false election expenses returns following the 2015 General Election.  Rachel is one of very few juniors with particular expertise in criminal proceedings arising out of alleged breaches of electoral law.

Rachel also has niche practices in sporting and gambling regulation. "She has become a go-to in the online gambling world" (Chambers & Partners).

Current and recent instructions include: