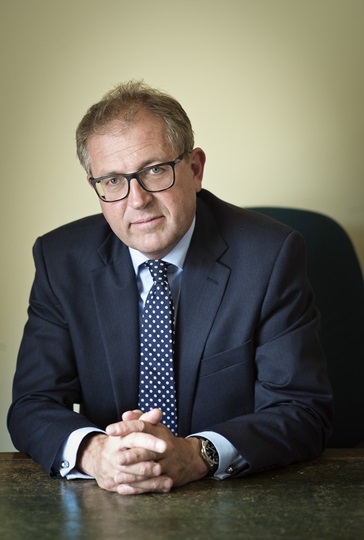 "Very sharp and on top of his game."

"Very impressive, client-friendly, smart and gets to the nub of the issue."

"He combines commercial acumen and diligence with being utterly down to earth, which puts High Net Worth clients at their ease even when facing the gravest of allegations. He displays great tactical nous and common sense, and blends these skills with welcome affability, making him a sought-after leader when the chips are down.”

"Incredibly bright and a commanding presence in court"
- Legal 500

Tom Allen specialises in cases of commercial and business crime and financial regulation. He acts for companies and individuals in domestic and international matters involving allegations of fraud, bribery, corruption, and money laundering.

He also appears in other regulatory and disciplinary proceedings and in matters of sports law.

Consistently praised in the legal directories, he is a notably powerful jury advocate.

Tom also undertakes complex advisory work. He is an innovative strategic thinker with extensive experience of assisting in the early stages of investigation.