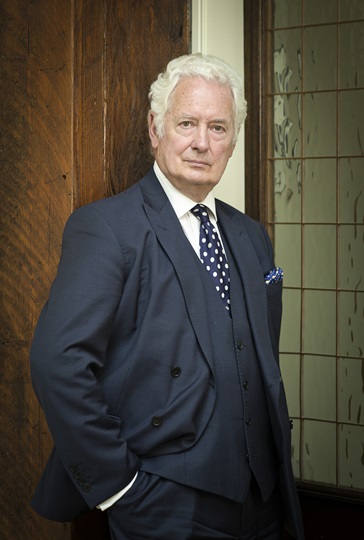 "He knows everything there is to know and is the go-to name in this area."

“The Counsel of choice for corporate clients and individuals of note”

Nicholas Purnell KC's career at the Bar spans over four decades and includes 20 years as a Recorder of the Crown Court and as a Deputy High Court Judge. Nicholas has covered every area of criminal and criminal-related law. His immense experience enables him to bring a commanding level of expertise and strategic planning to each new case.

Nicholas practises principally in commercial and business crime and in regulatory and professional disciplinary matters. When instructed in the investigation stage, he advises clients in cases under examination by global regulatory and prosecuting authorities including the Serious Fraud Office (SFO), the Financial Conduct Authority, the US Department of Justice and the Securities and Exchange Commission.

Nicholas acted for ICBC Standard Bank to negotiate the first ever Deferred Prosecution Agreement with the Serious Fraud Office to be approved in the UK. Nicholas appeared before the President of the Queen’s Bench Division at the High Court to agree the terms of the DPA.

Nicholas’ recent cases include the successful defence of John Varley, the former Chief Executive of Barclays, in his acquittal of charges of fraud by false representation in a trial brought by the SFO against former directors of the bank in respect of its capital raising from Qatari investors in 2008. Nicholas also successfully represented Carl Rogberg, the former finance director of Tesco, against charges of fraud and false accounting. Victor Dahdaleh in his acquittal in the international corruption and fraud trial brought by the SFO. His representation of a defendant in the ‘Vantis Tax’ fraud case and of a former editor of a national newspaper charged with contempt of Parliament are reflective of the variety of the cases that have come to court.

The major element of Nicholas’ practice is focused upon advising in cases that are subject to investigations in the UK and abroad which may never result in trial. Currently, Nicholas is advising a global bank in an investigation by the FCA and the DoJ.

Other notable instructions in recent years include: