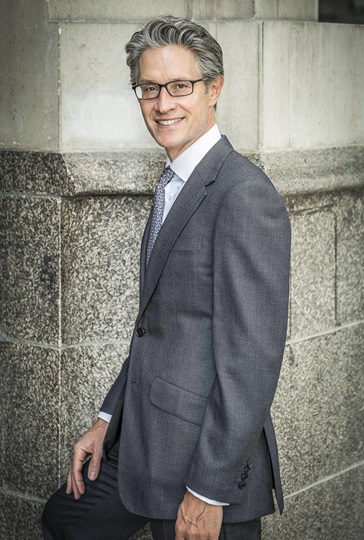 "‘One of the best strategists out there…excellent on his feet".
- Chambers and Partners

Winner, Crime junior of the Year 2016

Jonathan is a highly respected leading advocate in the fields of crime and fraud, operating “at the highest end of the market”. Singled out as an “elegant”, “charismatic” advocate and “excellent strategist”, he wins praise for his “supreme” judgement and “superb analytical skills". Jonathan is routinely instructed to represent professional and corporate clients in high-profile, financial and heavyweight criminal matters both at trial and for strategic advice at the investigation stage. “A class act”, he is noted for being “incredibly intelligent”, “extremely industrious” and “really great to work with”.

Jonathan represented Victor Dahdaleh, the “power broker” acquitted on all counts of overseas bribery brought by the SFO. He also secured the acquittal of Eddy Shah, the former media magnate, on all historical rape charges.